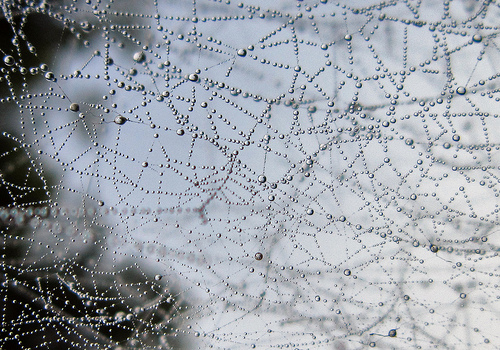 At Dharmafly, and modern web development in general, there is great favour in using Git and GitHub to manage software projects collaboratively.

Git is a complicated program that I have yet to fully understand. In fact I feel the majority of developers using it are the same.

Regardless of that I feel that I’ve made a good deal of progress using the software, and feel more confident working on a software project collaboratively.

On my first proper project using GitHub – Planet.js – the outcome was messy. The git messages are inconsistent and branching felt more like an adventure that my source code would not survive. My remedy is often to reclone the project if git became too cryptic. I do that far less often now!

I now feel that I have bettered my understanding of the appropriate git flow for making software changes within a team.

The most significant of these flows is making pull requests. I can really see their benefit now and GitHub’s GUI for them can really give insight to somebody’s feature changes.

This understanding of pull requests had a really good effect on me recently. Crypto.cat is a project I really admire and I’m looking at ways that I can contribute to projects similar to it. I managed to fork and contributed a pull request that was accepted with a thanks from the author.