There are 61 million people in the UK and 10 million of them have never used the Web.
How would you help someone to get online for the first time?

The job of the Government’s UK Online Centres is to help bridge the digital divide, by providing places with free public Internet and hands-on assistance. We recently helped them to explore a new web strategy, as part of a prototyping session at Google London, which was END_OF_DOCUMENT_TOKEN_TO_BE_REPLACED Young people are sometimes written-off as being apathetic, or handed patronising websites and services to interact with. Here was their chance to show the kinds of services they really want and to demonstrate that, given access to the right kinds of data and a little support along the way, they are more than capable of building it themselves. END_OF_DOCUMENT_TOKEN_TO_BE_REPLACED

Twitterer Floats Away at Twestival 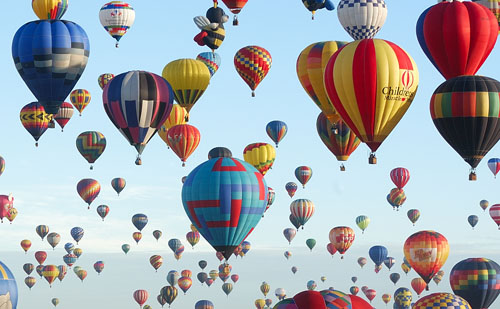 This weekend was SemanticCampLondon (alt) – a grassroots conference of semantic web developers.

Semantics is all about meaning – and the idea of the “semantic web” is to use techniques that add greater and greater meaning to web content. The intention is for computers – as well as humans – to “understand” something of the content, allowing them to make associations with related content and to present options to the web user based on those associations.

When web developers agree about standard ways to add semantic meaning to content, then some pretty amazing things become possible.